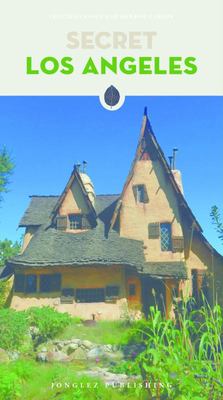 Bison on the loose, the actual end of Route 66, a ramble over a Cold War army base, the statue of a Japanese man recognised as Righteous Among the Nations, the original Batcave, an abandoned Nazi camp, the official mortuary shop - Los Angeles' urban sprawl is brimming over with unusual and secret treasures. A concrete jungle incongruously surrounded by ubiquitous nature, L.A. is much more than a glamourous show of celebrities, beaches and theme parks. Intended for everybody, visitors and locals alike, who would like to explore the city in depth, this guide seeks to dispel the misguided image of a megalopolis that is often superficially dismissed or even disliked. But it can also be read as a declaration of love for the City of Angels.