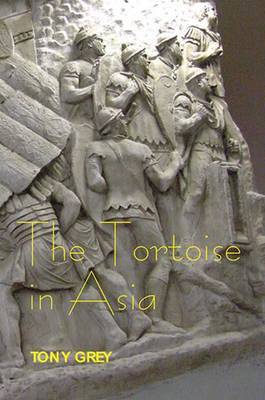 The Tortoise in Asia

Based on a popular legend in Gansu, the far western province of China, The Tortoise in Asia recounts the exploits of Marcus, a young Roman centurion schooled in the Greek classics who, after a devastating loss in a battle with the Parthians, is taken prisoner, marched along the Silk Road, and pressed into service as a border guard on the eastern frontier. After a daring escape, Marcus has many adventures working with the Hun army as a mercenary. Throughout this harrowing journey, Marcus learns about Chinese philosophies, uncovering the startling similarities between these philosophies and those of Greece.

Tony Grey is a Canadian actor who studied classics, history, and law. He was an actor in several television dramas on the Canadian Broadcasting Corporation and was the lead in one of Canada's first feature films.